Anyone who buys gas should see this film.

An eye-opening documentary about the history of oil prices. There are viable and affordable alternatives to fuel! It also provides a detailed examination of our continued dependence on foreign oil and examines various potential solutions — starting with claims of buried technology that dramatically improves gas mileage, to navigating bureaucratic governmental roadblocks, to evaluating different alternative fuels that are technologically available now. Narrated by Peter Gallagher, hear from a wide range of opinions from representatives of the US Department of Energy Officials, Congressional leaders both Democrat and Republican, Alternative Fuel Producers, Alternative Fuel Consumers (including actor Joshua Jackson), Professors of Economics and Psychology and more.

A documentary that investigates the birth and death of the electric car, as well as the role of renewable energy and sustainable living in the future.

Lifestyles of the Rich and Famous I would love to be the female version of Robin Leach hosting  travel shows such as The Luxury channel, Wealth TV &  Billionaire Playgrounds to name a few. Lifestyles of the Rich and Famous is a television series that aired in syndication from 1984 to 1995. The show featured the extravagant lifestyles of wealthy entertainers, athletes and business moguls. It was hosted by robin Leach for the majority […] 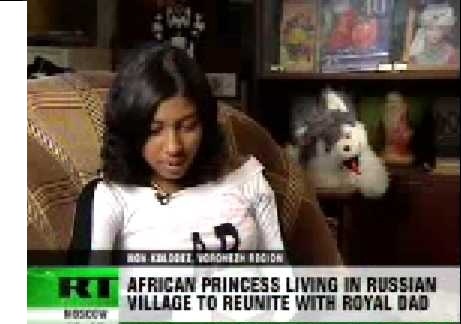 African princess from a Russian village http://www.guardian.co.uk/books/2012/apr/22/hannah-rothschild-nica-jazz-thelonious-monk-interview    Book Description Part musical odyssey, part dazzling love story The Baroness traces Nica’s extraordinary, thrilling journey – from England’s stately homes to the battlefields of Africa, passing under the shadow of the Holocaust, and finally, to the creative ferment of New York’s 1950s jazz scene. From the Back Cover Rothschild by birth. Baroness by marriage. […]

Keys to the Castle

Some of the most amazing castles and chateaux in France that are still lived in today. First up: Chateau de Brissac. Located in the beautiful countryside of France, this place has been dubbed the giant of the Loire Valley. It is home to the Marchioness of Brissac, Larissa, and her family, and it’s also a […] 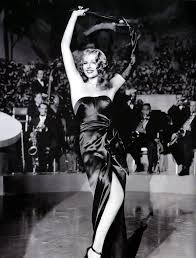 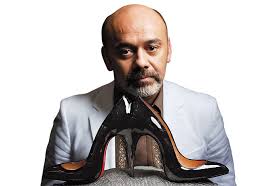 His Parents/Family are from Cameroon, Africa.  Mr. Louboutin was born in France. Celebrated for his vertiginously high stilettos with their signature lacquer-red soles, Louboutin has achieved cult status with celebrities as well as fashionistas. His eclectic and exotic designs, often incorporating feathers, beads, and sequins, are a constant and dramatic presence on the red carpet […]

the business of being born 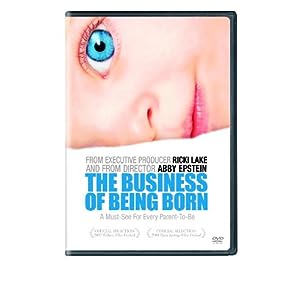 Better to give birth to your baby at the hospital…or in your home? Co-producer/star Ricki Lake initiated the filming of this eye-opening documentary–during which director Abby Epstein happened to become pregnant–to contrast the experiences of women who deliver their children in a hospital environment with those who complete their pregnancies at home with the assistance […]

This Show is one of my favorite UK shows, it’s absolutely hilarious and entertaining. My mother and I used to watch this consistently. Storyline Hyacinth Bucket (pronounced “bouquet”) continually looks for opportunities to climb the social ladder, though she’s wedged on a rung just below her sister Violet (whose house has a swimming pool, sauna, and […] Hitler’s Black Victims: The Historical Experiences of European Blacks, Africans and African Americans During the Nazi Era. About the Author Clarence Lusane is Assistant Professor at the School of International Service at American University in Washington, D.C. Drawing on interviews with the black survivors of Nazi concentration camps and archival research in North America, Europe, and […]

The Lost Libraries of Timbuktu

legendary Timbuktu and its long hidden legacy of hundreds of thousands of ancient manuscripts. With its university founded around the same time as Oxford. 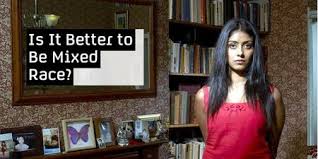