How the Rich Stay Rich

One of my favorite links: Space weather 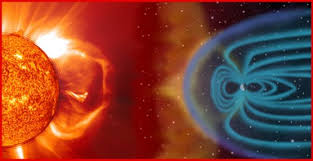 One of my favorite links

Space.com is one of my favorite sites

One of my favorite sites

If this were true, then I envy our space explorers 😉 BTW I love this Photo one of my top Favorites.

If you have already visited the entire globe, then this maybe your next step.