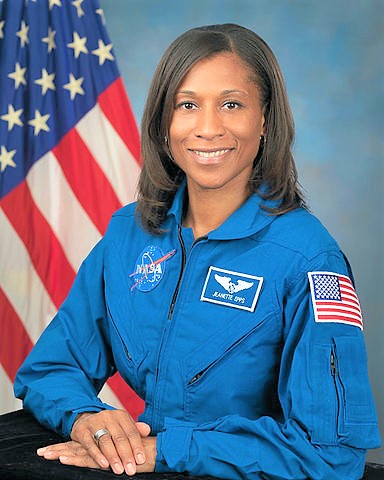 She will be the first black female astronaut to board the International Space Station.  Jeanette Jo Epps  is an aerospace engineer and NASA astronaut. Miss Epps, a former CIA staffer, says her career direction was inspired by an early admiration for astronaut Sally Ride. On January 5, 2016 NASA announced that Epps is set to become […] 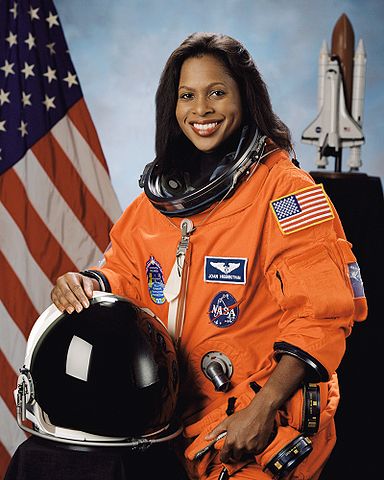 The 3rd black woman to go in to space, after Mae Jemison and Stephanie Wilson. Joan Elizabeth Higginbotham is an American engineer and a former NASA astronaut. She flew aboard Space Shuttle Discovery mission STS-116 as a mission specialist. Thank you for sharing! Higginbotham began her career in 1987 at the Kennedy Space Center (KSC), Florida, as […] 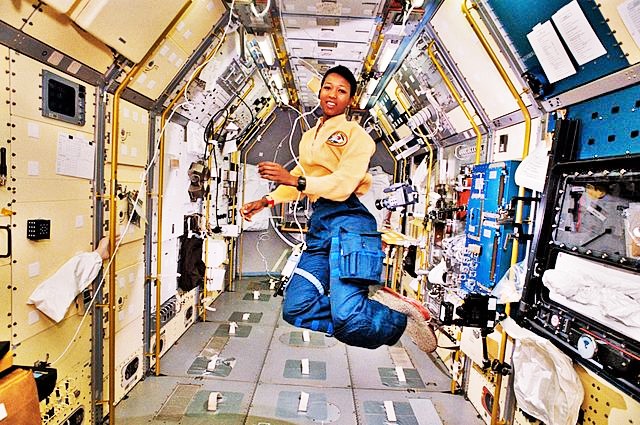