10 Inventors Killed By Their Own Inventions 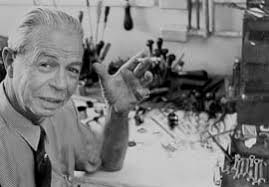