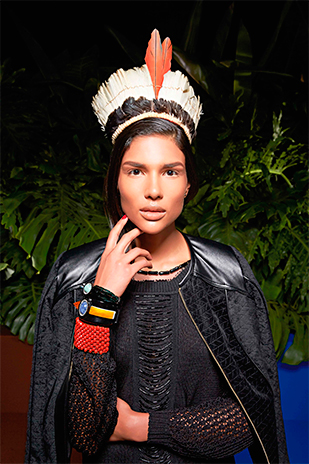 Nationality: Brazilian Ms. Caputo is a native of Salvador, Bahia. Brazil has an indigenous Indian population of around 450,000, comprising more than 200 peoples who speak more than 180 different languages. According to the National Foundation for the Indian (FUNAI) the indigenous population has been growing at a rate of more than 3.5% per year and […]