Posts tagged The color of beauty

The color of beauty 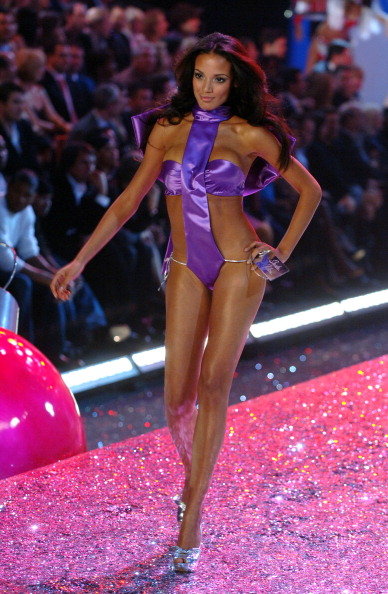