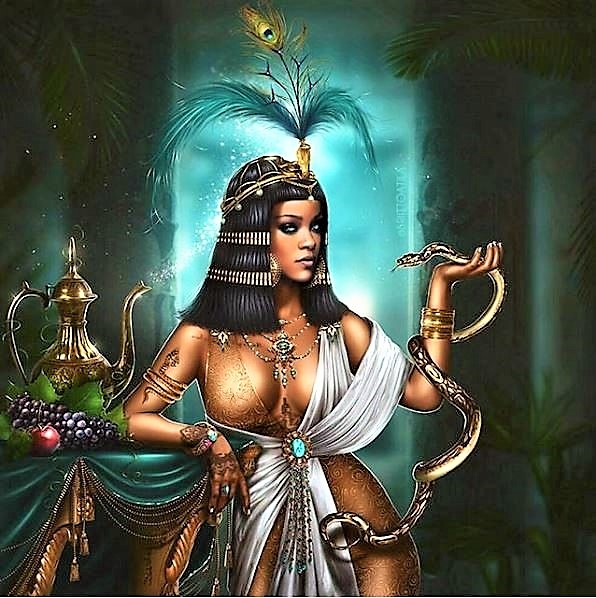 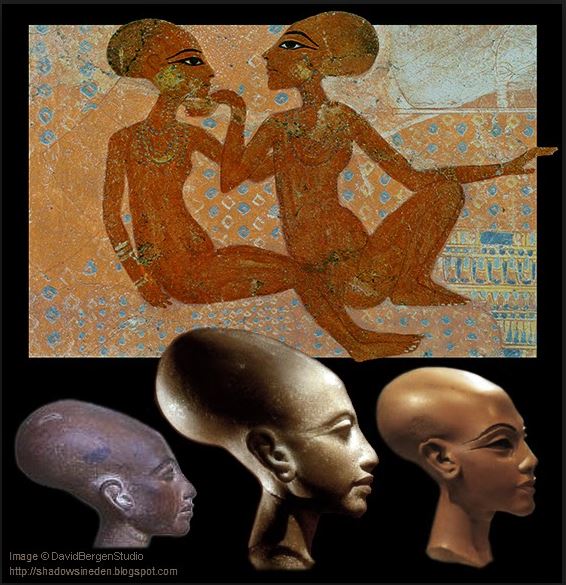 Ancient Egyptians Depiction In Art –No comment on this subject matter Genetic similarities of Africans and African descendants found in 2016? Source: This was Published on Aug 21, 2016 by Al Jazeera news Al Jazeera’s Catherine Soi reports from a new settlement area in northern Uganda. Sudan, once the largest and one of the most geographically diverse states in […] 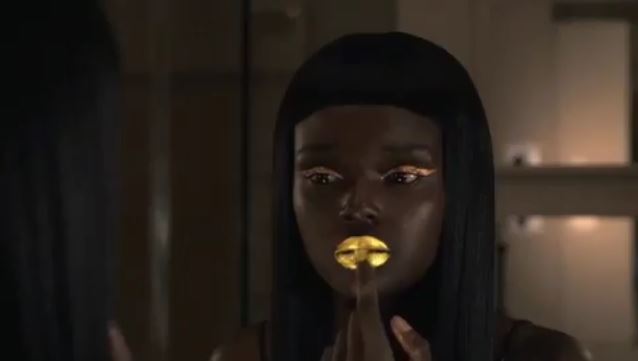 Nubian Princes Were Educated At The Egyptian Royal Court? 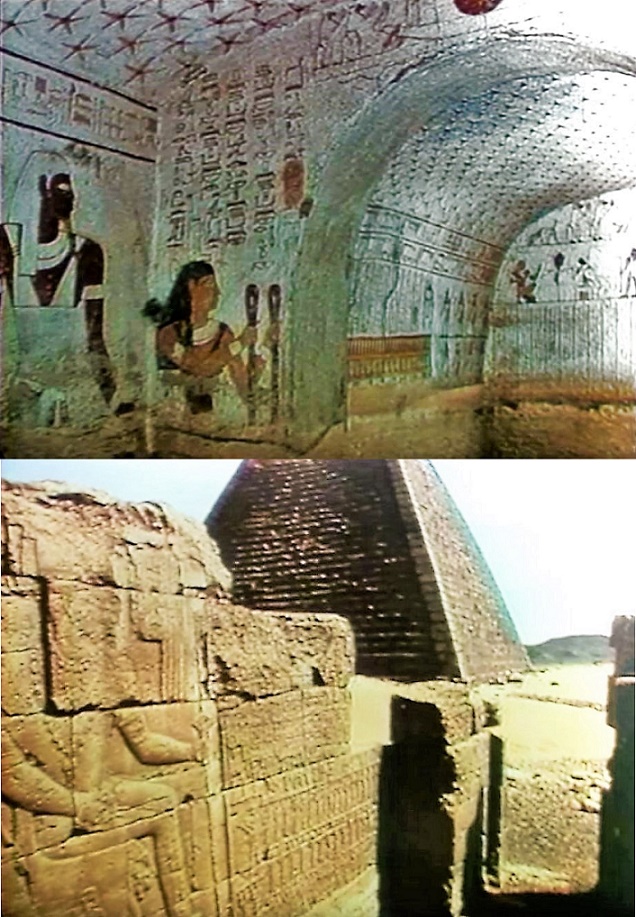 According to this 1992 documentary produced by Penn Museum , Nubian Princes Were Educated At The Egyptian Royal Court. Nubia was important in Egyptian economic life. The relationship between Egypt and Nubia hinged upon the gold supply and the Nubian soldiers that were recruited for the Egyptian army. Another Nubian state was centered at Napata located near the […] 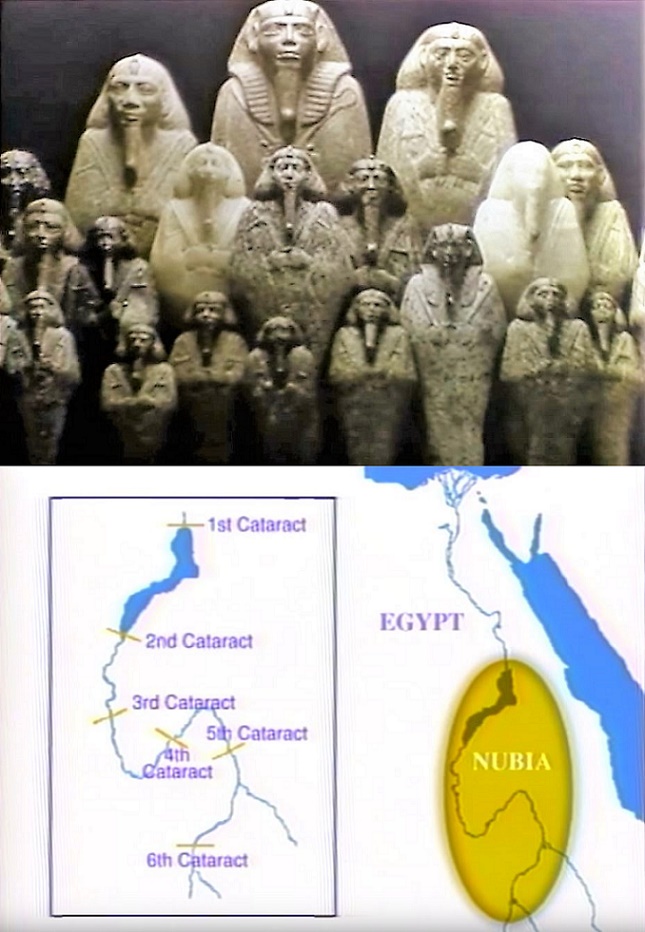 For centuries the extraordinary monumental achievements of ancient Egypt have dominated the history of African civilizations in the public mind. It is not until the last 60 years or so that research and excavation has gradually revealed to us the extent and power of the great kingdoms of ancient Nubia. Produced by Penn Museum, Penn Museum Education Department, and Annenberg TV. Narrated […] 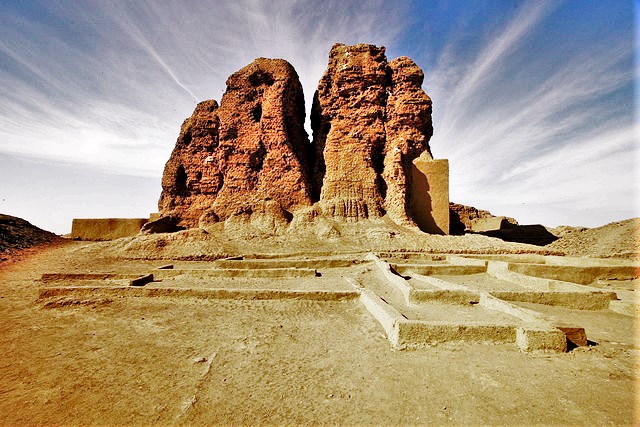 Ancient Architecture and urban planning by the Africans. One of its most endearing structure was the Deffufa, a mud brick temple which ceremonies were performed on top.  It is 18 meters tall and comprises three stories. The deffufa is a unique structure in Nubian Architecture. Three known deffufa exist. The Western Deffufa at Kerma, an Eastern […] 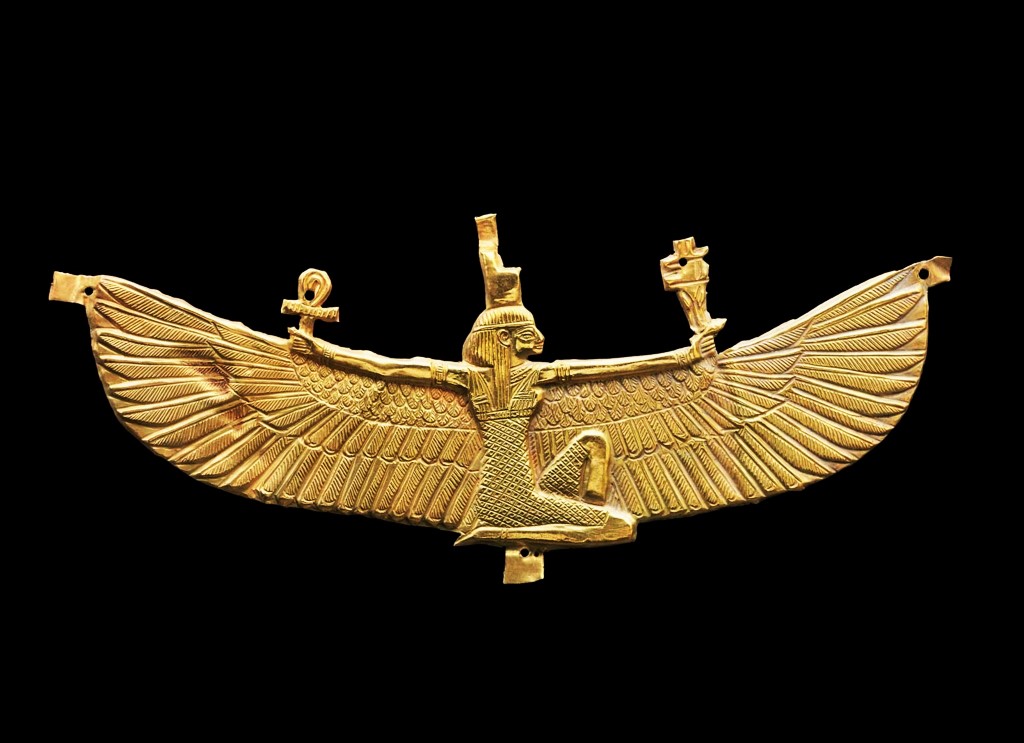 From Nuri, pyramid 10 (tomb of Amaninatakelebte). 1916: excavated by the Harvard University-Boston Museum of Fine Arts Expedition; assigned to the MFA by the division of finds with the government of Sudan. (Accession date: March 1, 1920) Chased gold pectoral representing the winged goddess Isis, shown kneeling with wings outstretched. In her right hand, she […]

The Pyramids at Meroë, Sudan

Meroë, the royal necropolis of the southern capital of the kingdom of Kush near Bejrawia . The steep-sided pyramids were built over the burial chambers of the rulers. During the blue evening light with the presence of a few stars, a single camel and rider stands in front of two of the pyramids at Meroë […] 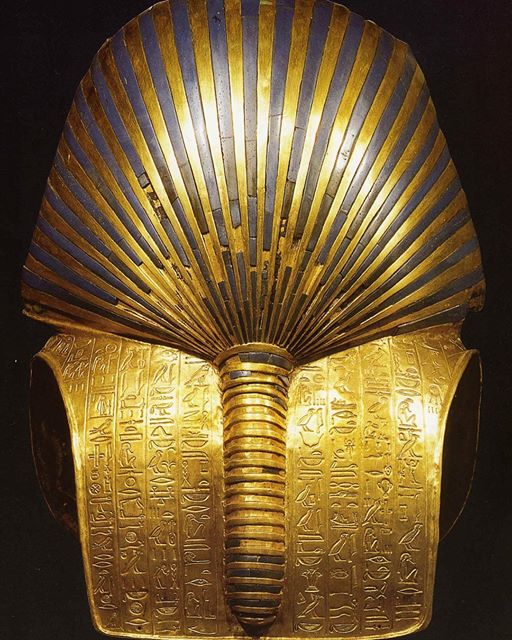 Tutankhamen was an Egyptian pharaoh of the 18th dynasty, during the period of Egyptian history known as the New Kingdom or sometimes the New Empire Period. He has since his discovery been colloquially referred to as King Tut. What is behind the mask of Tutankhamen? The inscription on the shoulders and the back of the […] 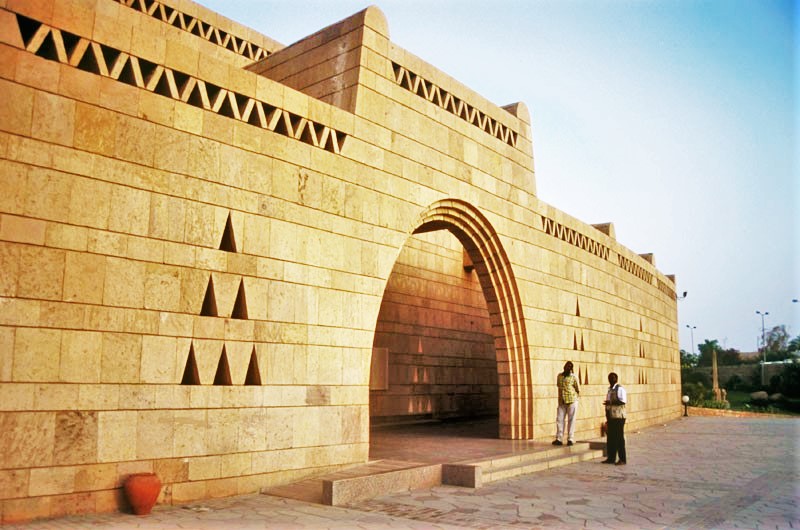 Controversy behind Gods of Egypt movie 2016 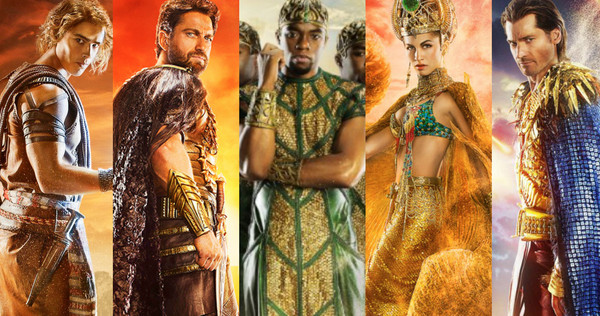 This time period is supposed to be in the old kingdom/5th dynasty (2494 B.C. – 2345 B.C.). ‘Gods of Egypt’ Director, Studio Apologize for Lack of Diverse Casting: ‘We Can Do Better’ Lionsgate also acknowledged the need for more inclusive casting in a statement obtained by Variety, which reads: “We recognize that it is our responsibility […] 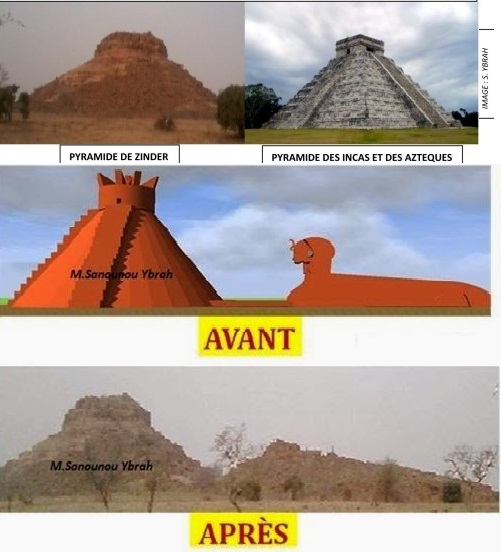 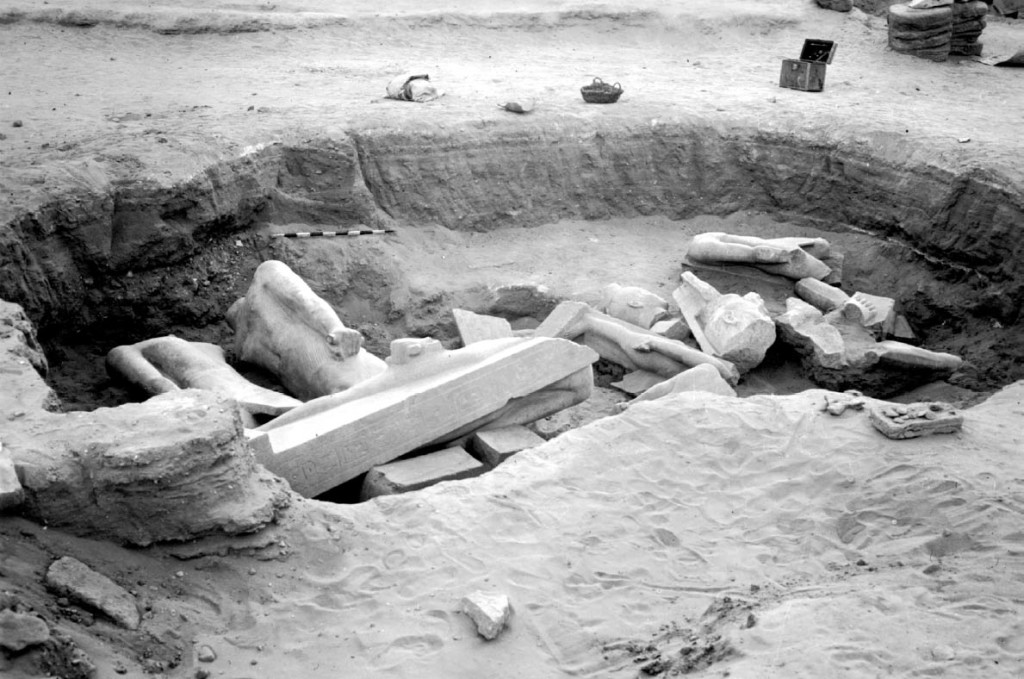