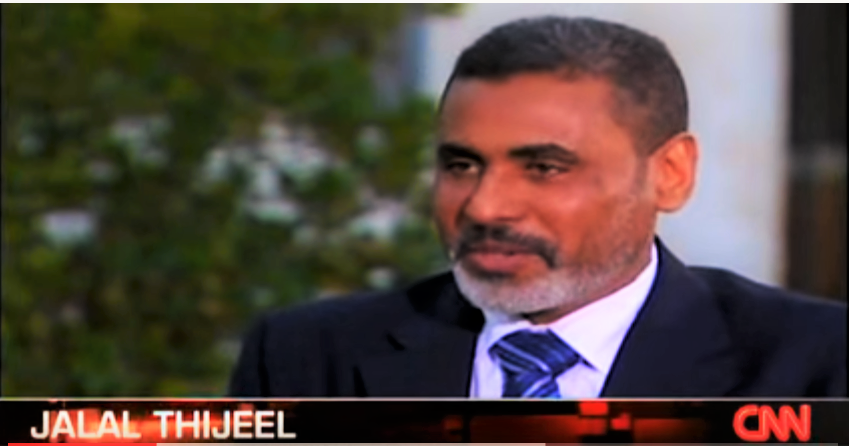 Black Iraqis in the southern province of Basra are complaining of discrimination, saying they are not fairly represented in the state. African Iraqis have lived in the country for centuries and now number more than one million. –Al Jazeera with English Sub-titles. Most Afro-Iraqis are the descendants of sailors, traders and slaves that were brought […]