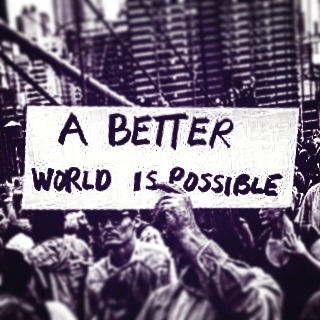 In late 2015 Onlookers at a tuition fee protest in South Africa were almost moved to tears after white students formed a human shield around black demonstrators to protect them from police. The group of protesters were taking part in the ongoing #feesmustfall campaign at the Eastcape Midlands College when officers, who had reportedly already used […] 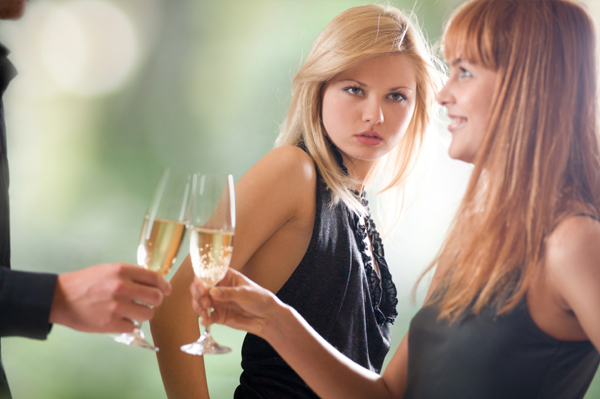