Theory vs. Hypothesis vs. Law… Explained 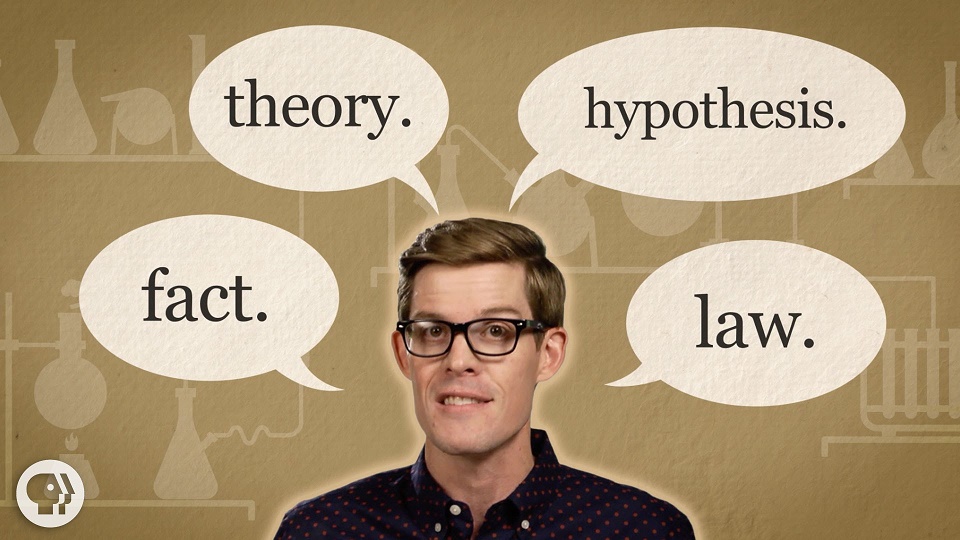 Some people try to attack things like evolution by natural selection and man-made climate change by saying “Oh, that’s just a THEORY!” Yes, they are both theories. Stop saying it like it’s a bad thing! It’s time we learn the difference between a fact, a theory, a hypothesis, and a scientific law. The definition of […]

Americans have grown accustomed to bad news about student performance in math and science. On a 2009 study administered by the Organization for Economic Co-operation and Development, 15-year-olds in the U.S. placed 23rd in science and 31st in math out of 65 countries. On last year’s Nation’s Report Card assessments, only one third of eighth […]