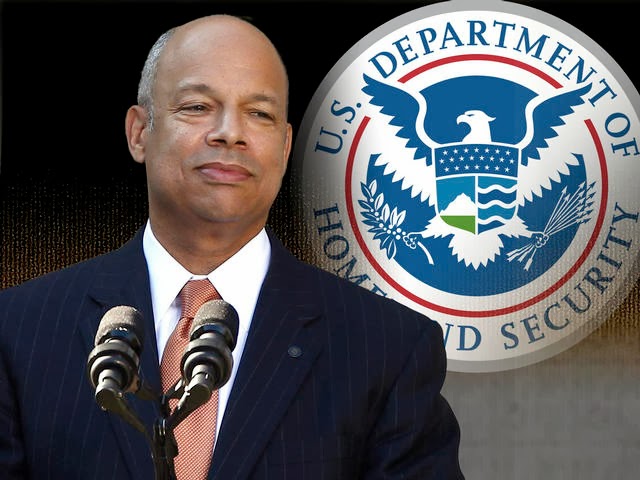 Mr. Johnson is an African American civil and criminal trial lawyer, and the current United States Secretary of Homeland Security since 2013 . He was the General Counsel of the Department of Defense from 2009 to 2012 during the first Obama Administration. Johnson’s first name is taken from a Liberian chief, who reportedly saved his grandfather’s […]