The Berlin Conference of 1884 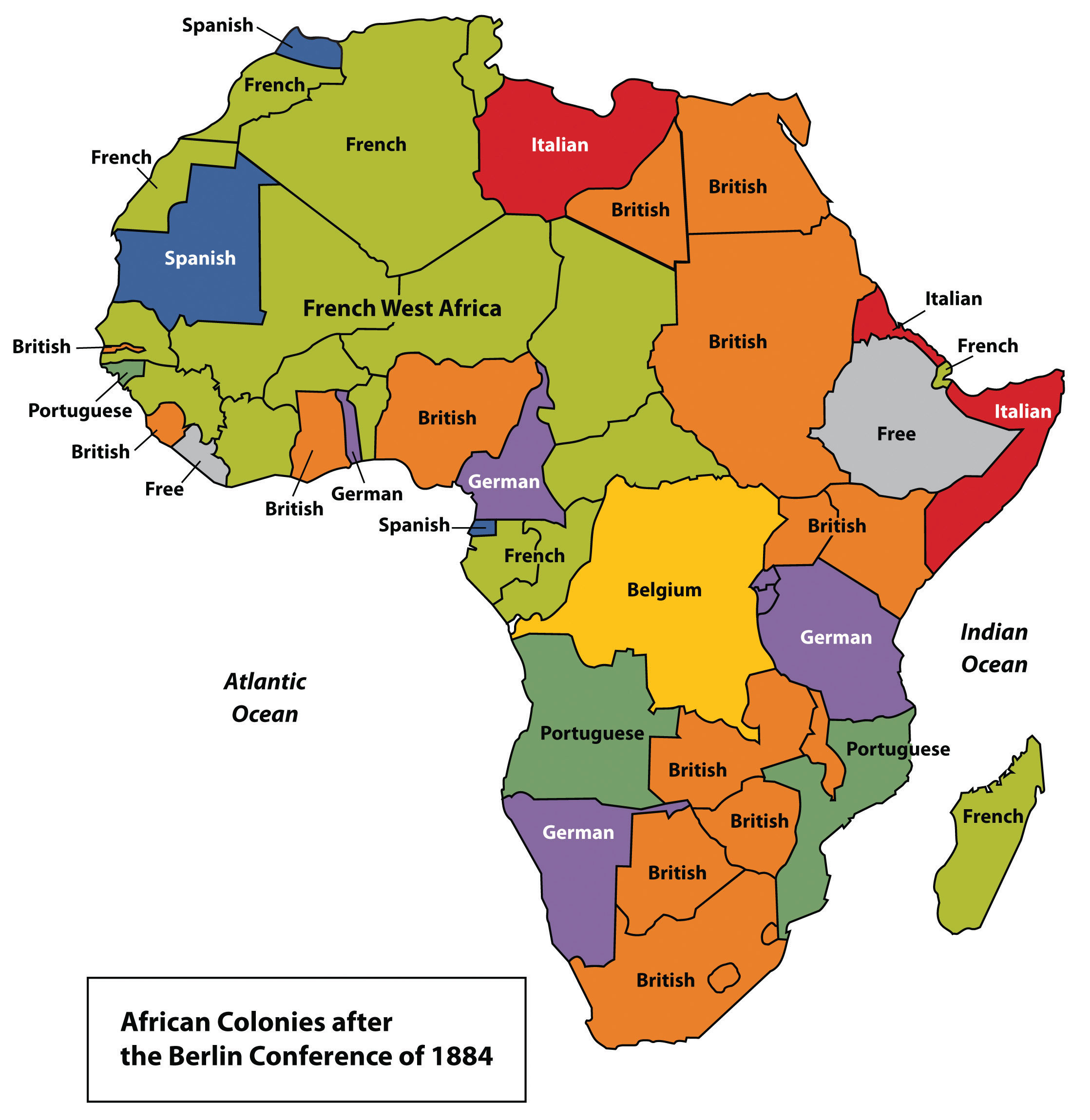 Greed placed over Humanity. The Berlin Conference of 1884, which regulated European colonization and trade in Africa, is usually referred to as the starting point of the Conquest of Africa. During this period, the land was divided amongst the European elite, without one African representative present. Original African nations was divided  in the name of “progress”. […] 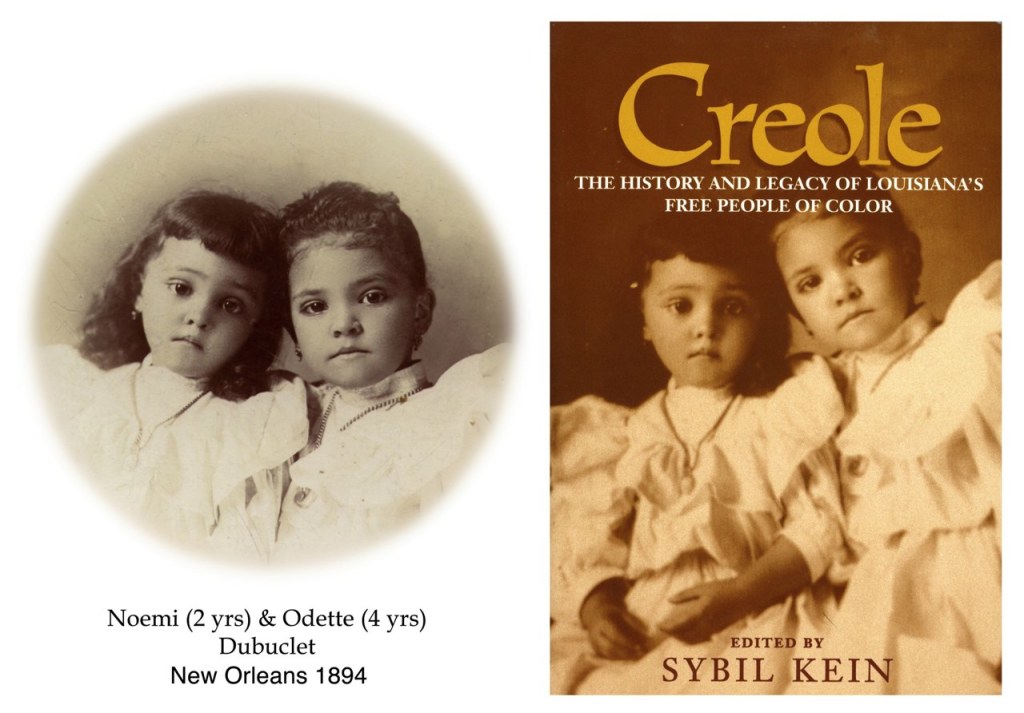