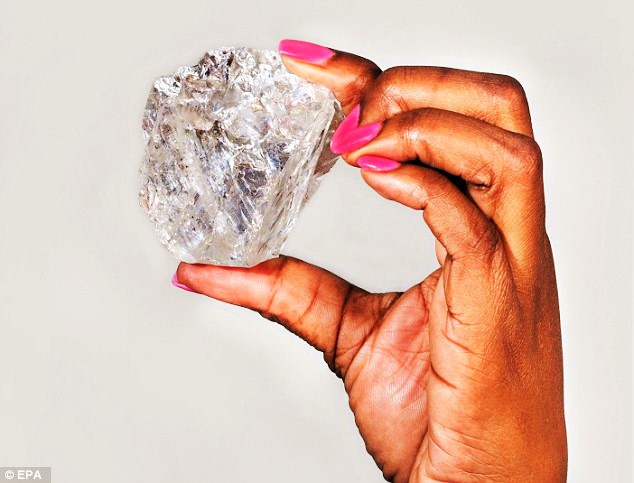 QUEEN NZINGA: The Monarch of Ndongo and Matamba, Angola, Africa 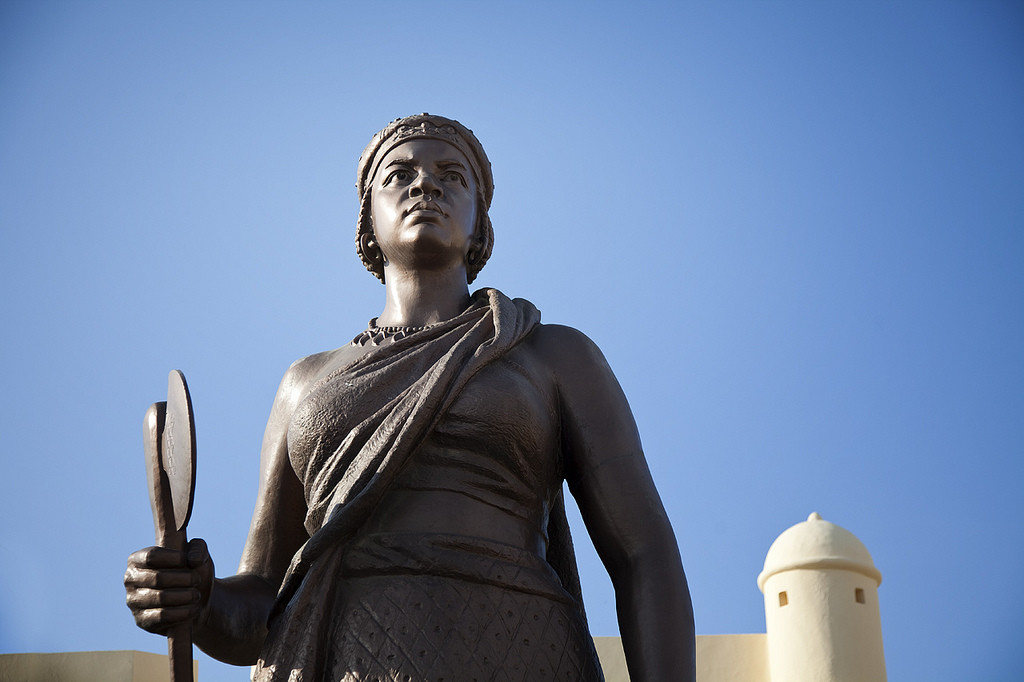 Queen Nzinga of Ndongo and Matamba (1583-1663) was an Angolan Queen. She was the daughter of a King , and was exposed to war and politics at an early age. Queen Nzinga 2 sisters were some of her war-lords and she had women in her army. When the Portuguese built a fort on her land, she led a […]