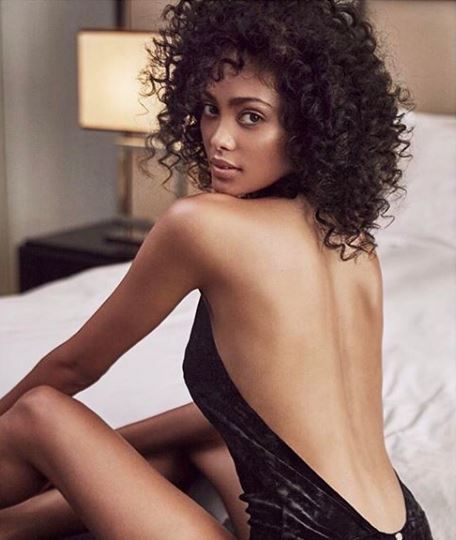 Nationality: Brazilian Ethnicity: Mixed Heritage She stands at 5’8 Ft tall. Designers of lingerie and swimwear book this model a lot because of her baby doll face and great physique. fordmodels.com.br/models/view/375/yanne Brazilian society is made up of a confluence of people of several different origins, from the original Native Brazilians, with the influx of Portuguese […] 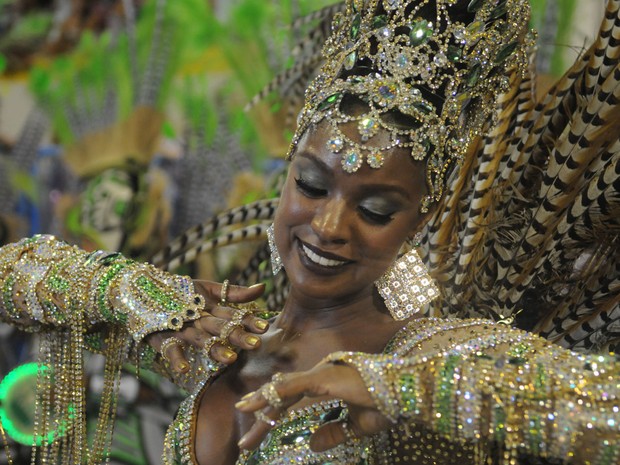