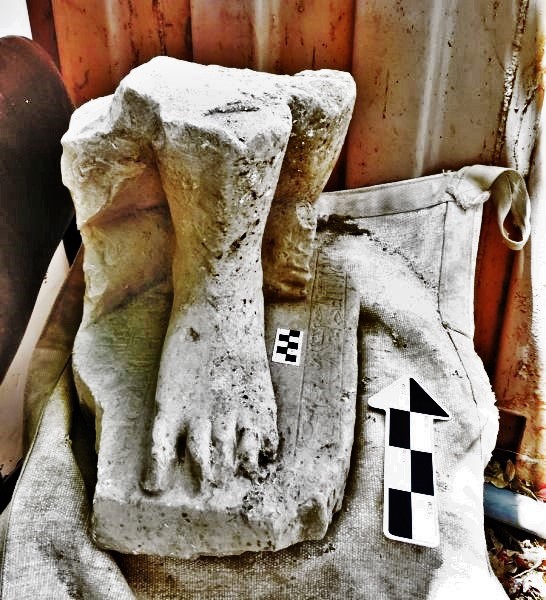 Documents discovered at Hazor and at sites in Egypt and Iraq attest that Hazor maintained cultural and trade relations with both Egypt and Babylon. In the course of close to 30 years of excavation, fragments of 18 different Egyptian statues, both royal and private, dedicated to Egyptian kings and officials, including two sphinxes, were discovered […]

From 6th BC Ethiopian sculpture in Sicily? 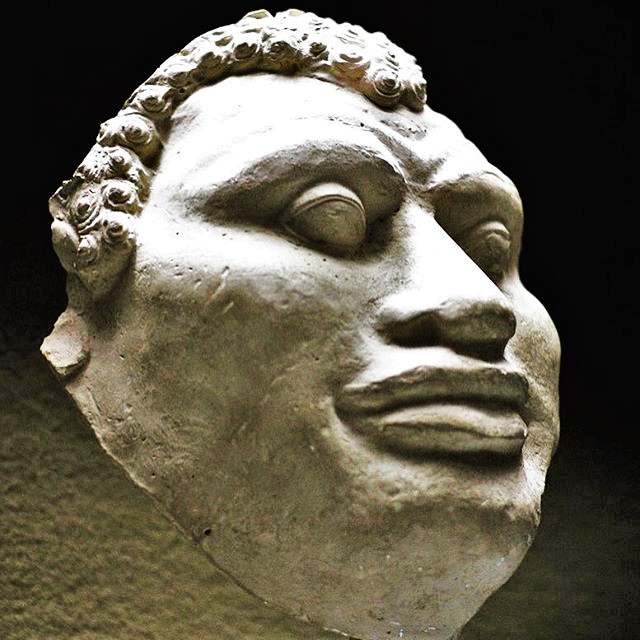 Ethiopian in Megara Hyblaia, 6thc. BC. Beautiful life like ancient Sculpture via Archaeologia dei Nebrodi.   Italian Region: Sicily Sicily, the largest island in the Mediterranean, is just off the toe of Italy’s boot. It has been a crossroads of cultures for 3,000 years, a history reflected in its diverse architecture, cuisine and ancient ruins. Palermo, […] 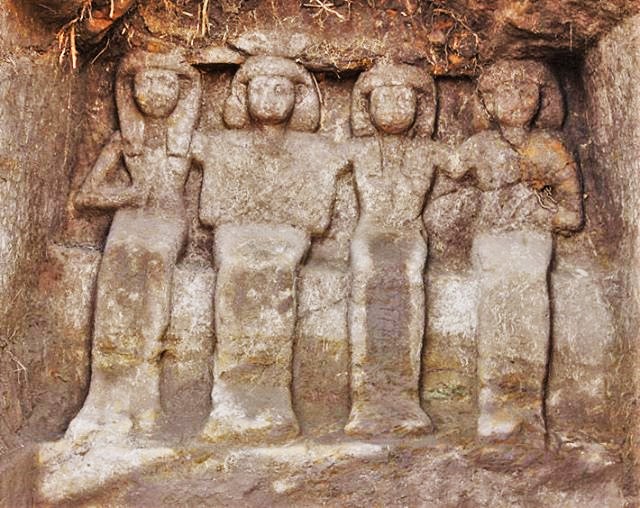 A shrine on the banks of the Nile River in Egypt served as a memorial to an elite 18th Dynasty family that appears to have been originally from Nubia. archaeology.org/news  (Courtesy © The Gebel el Silsila Survey Project) Read more and see other beautiful ancient art gebelelsilsilaepigraphicsurveyproject.blogspot.com/2015/12/six-nk-statues-and-intact-relief-scenes Remains of a Nubian temple in Sudan thought […] 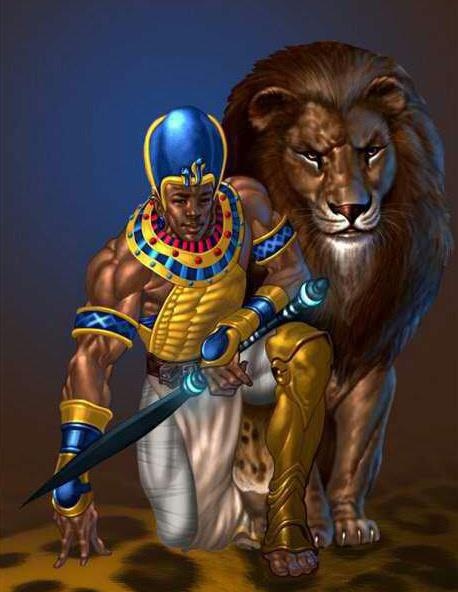