How does the financial system works? 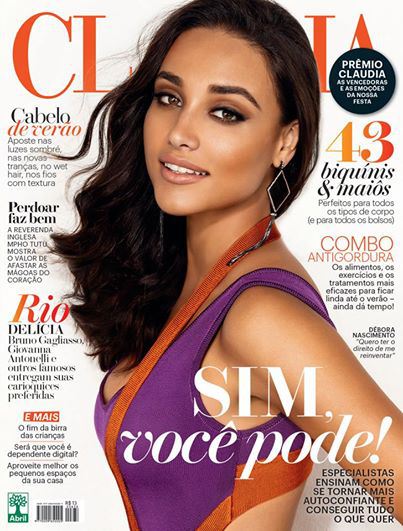 Super Security For The Super Rich

The world’s billionaires are becoming more concerned for their personal safety and the security of their families. This has led to a high tech, high cost industry aimed at keeping the mega rich safe and secure. CNBC gives viewers rare access to eye-popping security measures from million dollar panic rooms built to withstand bullets, bombs […]

A Choice Between School and Silicon Valley

Harvard student Connor Zwick thinks he can build the ultimate online educational tool. If he wins a Thiel Fellowship, he’ll have a once-in-a-lifetime chance to make that dream a reality. But should he really leave the Ivy League to launch a start-up?

Ripping Off the Rich

Did you know the world’s most valued treasures are vanishing in a multibillion-dollar black market business? From artwork and counterfeit wine to valuable pieces of history — we’ll take you inside the business that is ‘Ripping off the Rich.’ Bad is Big Business – Crime Inc.

It has one of the world’s highest per capita GDP’s and is a global player in exports, in biotechnology and in tourism. 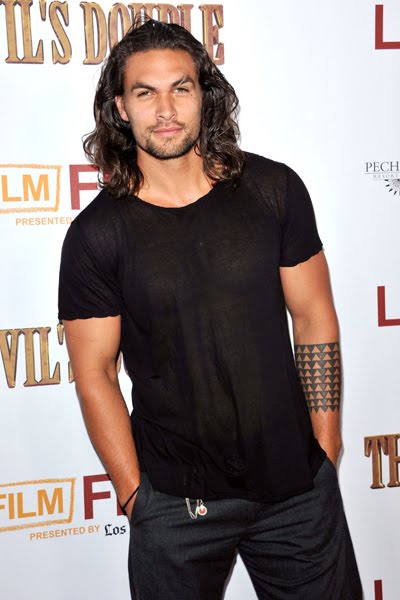 Nationality: American Place of birth: Louisiana Ethnicity: Creole descent, (African American, Native American, and French) She also speaks French. K.D. stands for Karen Denise   She was discovered working behind the make-up counter at Macy’s.     In 2007 she was named to the top 10 most beautiful Victoria’s Secret models of all time. She was ranked 4th, ahead […]

YOGYAKARTA – FashionTV is in Yogyakarta, Indonesia to see why Indonesia is a premiere fashion destination! Miss Tourism Indonesia 2011 Melissa Putri Latar and 2nd Runner-Up Ratna Mariana gives us an indepth look at why the amazing cultural heritage of the region is worth taking a look at. We take a look at landmarks like […]

Since the 1960s, the State Department has sponsored young foreigners for temporary, low-wage summer jobs in the U.S. But with high youth unemployment, some believe the program takes summer jobs away from American youth. So is the program’s motivation truly ‘good will’ or a source of cheap labor