Posts tagged Bill Nye “There is no such thing as race” 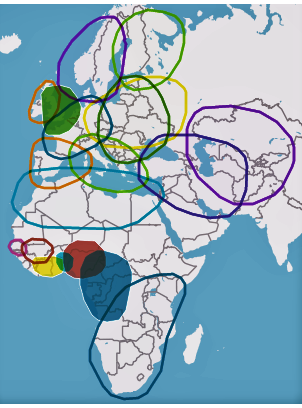 For this result I used AncestryDNA I used this company because they have the largest database. When I first read the results & saw this map, I wasn’t really shocked. I knew I was of mixed heritage. It also explains and help me understand my appearance. I’m mostly composed of African & European Ancestry. Like many […]

The Science Guy: Bill Nye “There is no such thing as race” 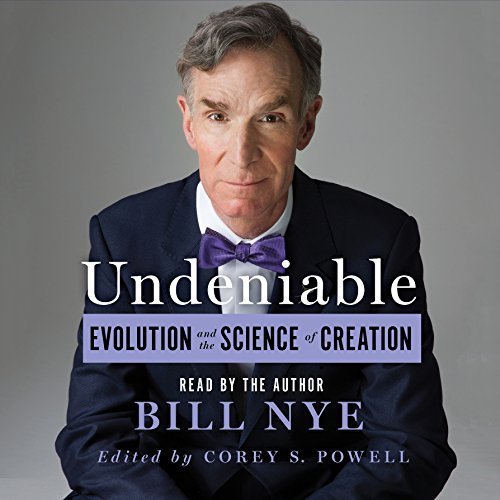 William Sanford “Bill” Nye, popularly known as Bill Nye the Science Guy, is an American science educator, comedian, television host, actor, writer,scientist, and former mechanical engineer, best known as the host of the Disney/PBS children’s science show Bill Nye the Science Guy (1993–98) and for his many subsequent appearances in popular media as a science […]

Read More
Science
Bill Nye, Bill Nye "There is no such thing as race", the science guy