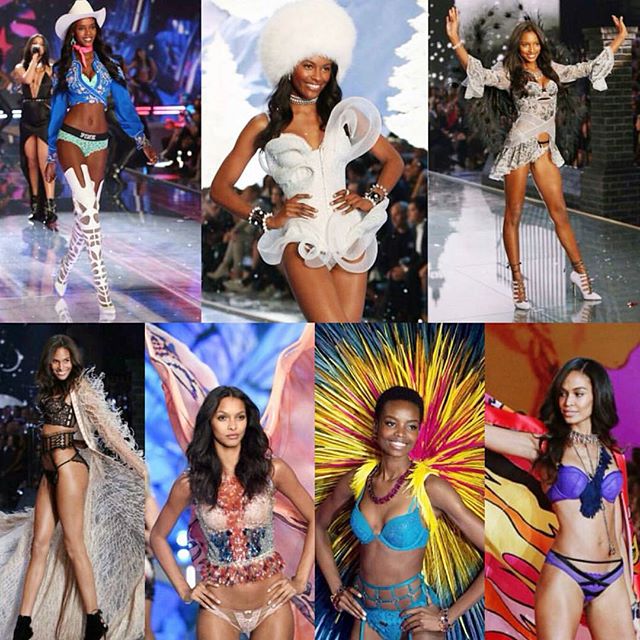 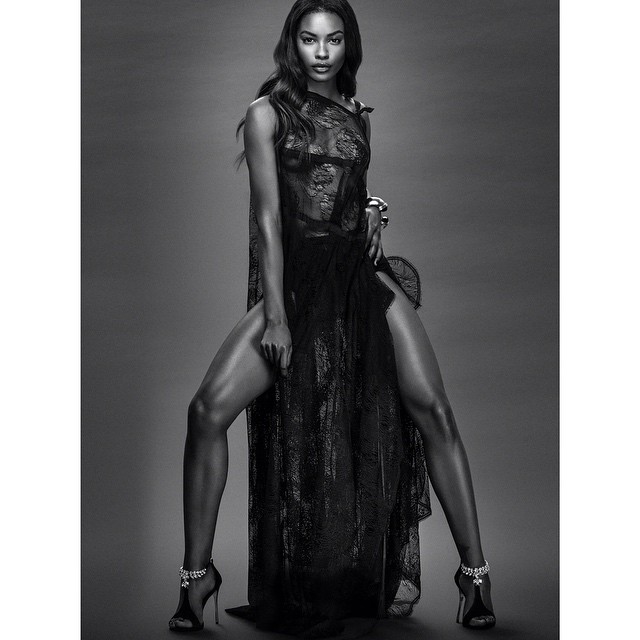 Nationality: Portuguese Ethnicity: (Portuguese/Angolan) African. Ms. Diniz was born in Angola and has dual citizenship. She speaks Portuguese and English. Sharam is 5’11. She was the winner of Ford Supermodel Portugal 2009 and also won a contract with L’Agence Models Portugal. Ms. Diniz began to participate in fashion shows in Angola at 17-year-old. At the CFDA Awards […]