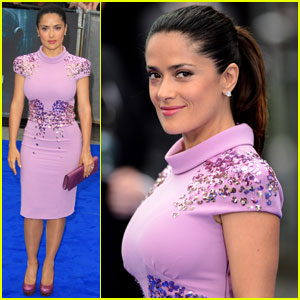 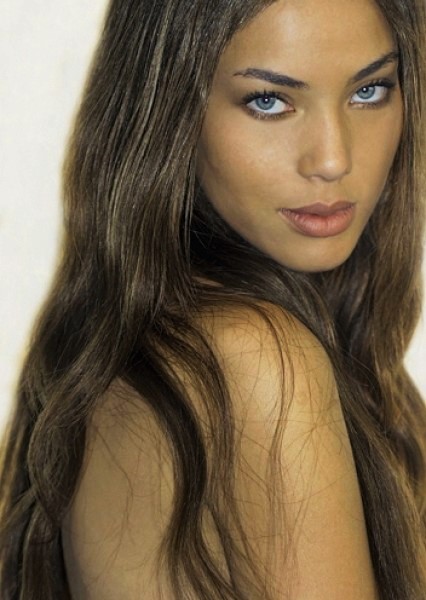 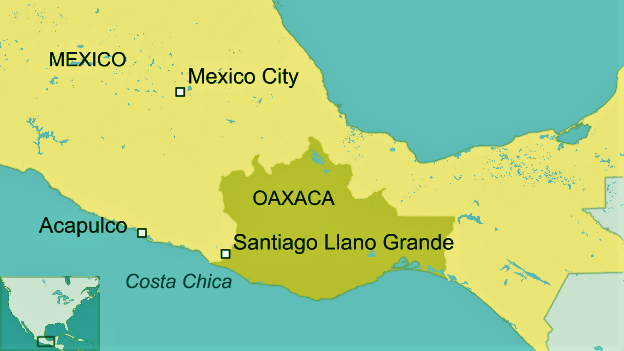 The black people ‘erased from history’ – BBC News  More than a million people in Mexico are descended from African slaves and identify as “black”, “dark” or “Afro-Mexican” even if they don’t look black. In Mexico’s remote Costa Chica area near the Pacific ocean feel ignored and neglected by the state. A lot of Mexicans […]

Mexico City, Mexico — Mexican teenager Andrew Almazan Anaya, 16, considered a child prodigy for his intellectual precocity, will graduate this month as a psychologist – setting the world record for the Youngest psychologist – and will go on to finish his last few semesters of medical studies. http://youtu.be/VXM3vFmOLRg