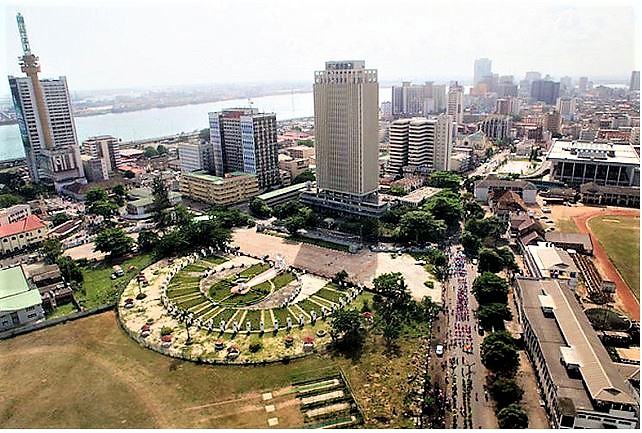 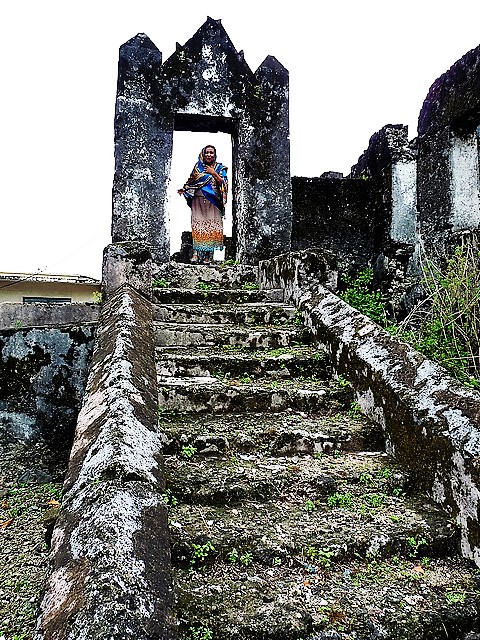 Funi Aziri Bangwe is a historic open space in the city of Ikoni on Ngazidja Island, located in the Comoros in the Indian Ocean between the African continent and Madagascar. Named after the young crown prince of Hambu, it is a remarkable example of a seventeenth-century bangwe, or public square. Today it is used primarily […] 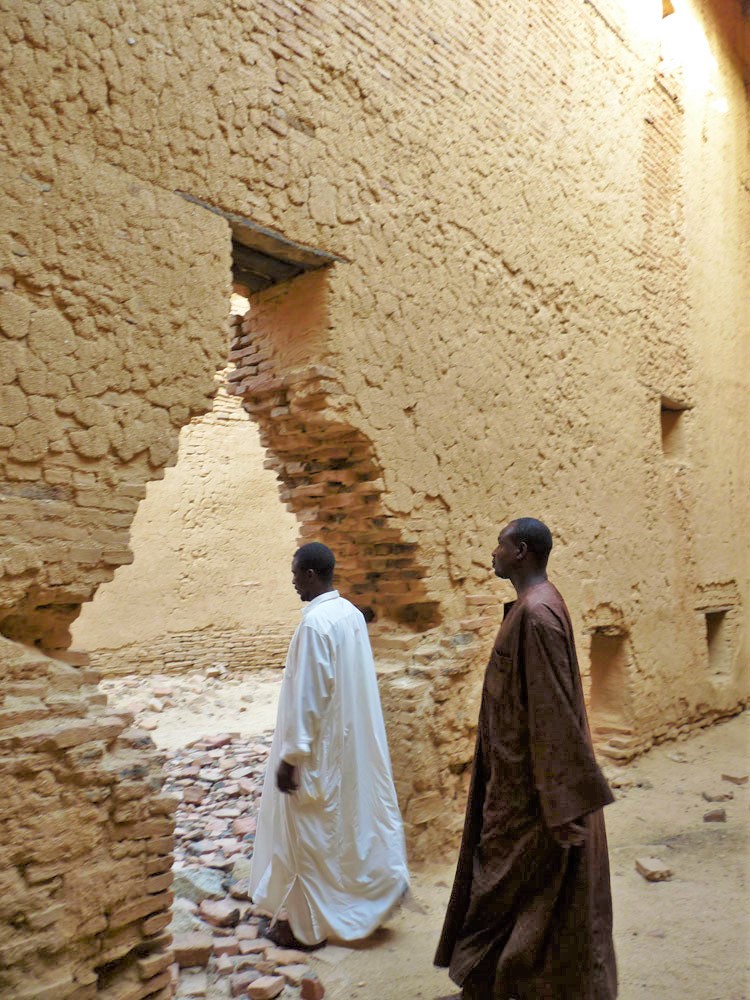 The ruins of Sultan Ibn Abdel-Kerim Djame’s palace date back to the 16th century. They include a large wall mural; the residences of the Sultan, his concubines and the princes’ wives; and a watchtower. Ouara (or Wara) is the former capital of the Ouaddai Empire lying near Abéché in eastern Chad. It has been deserted […]

The Great Wall of Zimbabwe, Africa 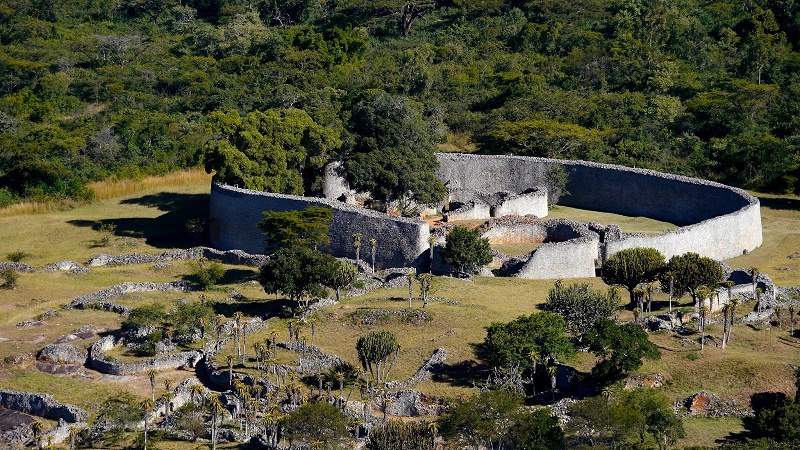 –www.zimbabwetourism.net Great Zimbabwe is a ruined city in the southeastern hills of Zimbabwe near Lake Mutirikwe and the town of Masvingo. It was the capital of the Kingdom of Zimbabwe during the country’s Late Iron Age. Construction on the monument by ancestors of the Shona people began in the 11th century and continued until the […] 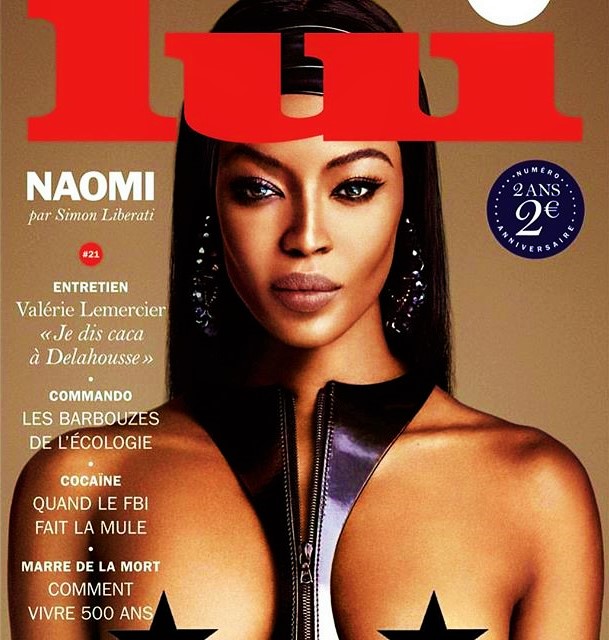 home made of recycled materials

Elemér Zalotay has built his home almost entirely from second-hand material. While other buildings undergo costly renovations or are demolished after just a few decades use, this Hungarian architect found his own way to deal with the effects of time. Architect Karl Wanaselja built his home in Berkeley, California the junkyard became his urban forest […]