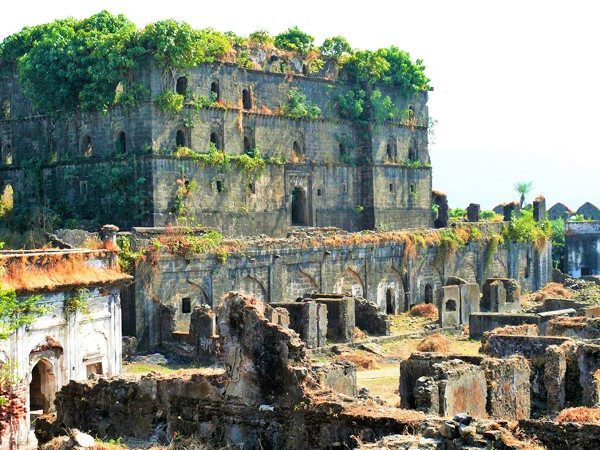 Its construction was financed by the African nawab Sidi Surur II, formerly an officer. The large, fortress-like structure erected on a knoll was the palace of the Nawab. It was built around 1707. The walls and floors of several rooms were decorated with colored glass. About 4,000 Africans built the fortress of Colombo in the late 17th […]

Africans In India as far back as the 4th century? 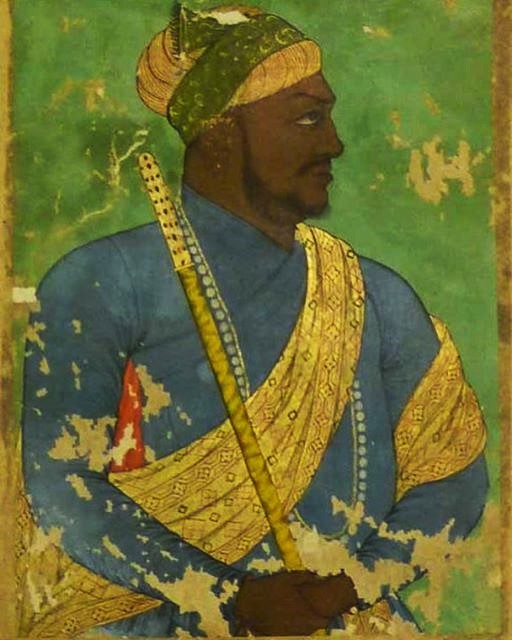 India and Africa have a shared history that runs deeper than is often realized. Trade between the regions goes back centuries – 4th century CE Ethiopian (Aksumite) coins have been found in southern India. Several African groups, particularly Muslims from east Africa, came to India as slaves and traders. On settling down in the country, […]

Published in 1510 “QUEEN CALAFIA” is this Legend or Fact? 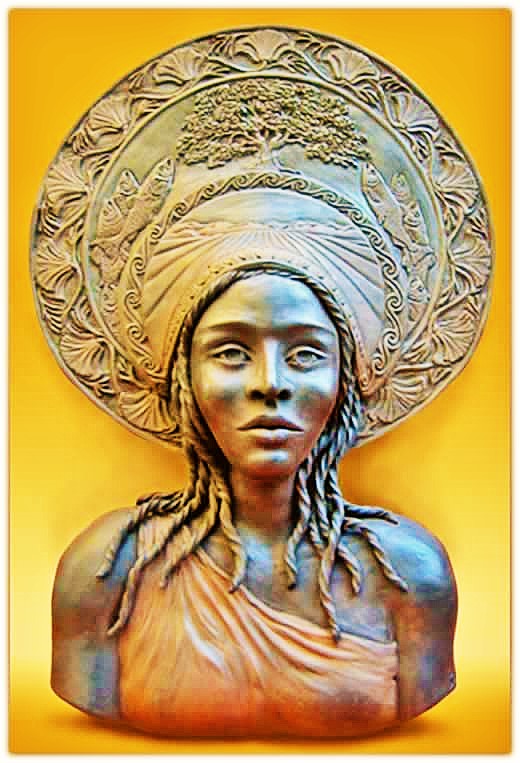 THE BLACK AMAZON QUEEN AFTER WHOM CALIFORNIA IS NAMED. People in general who knows about this legend see it as hidden history, while others see it as myth. Currently to this day their are debates on the vility of her existence. One source maintains that the Spaniards upon arriving along the California shores saw a number of Black […]