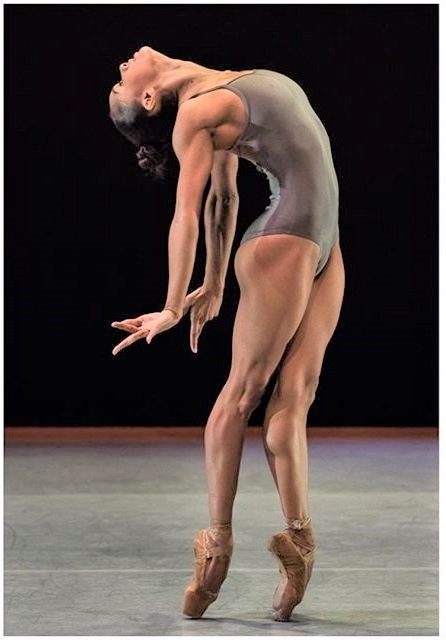 Nationality: Kansas City, MO, American Ethnicity: African descent. She was also a featured dancer for Prince. American Ballet Theatre (ABT), one of the three leading classical ballet companies in the United States.  A strong body can also be beautiful-Sola On June 30, 2015, Copeland became the first African American woman to be promoted to principal […]