I would love to see more men dress like this. 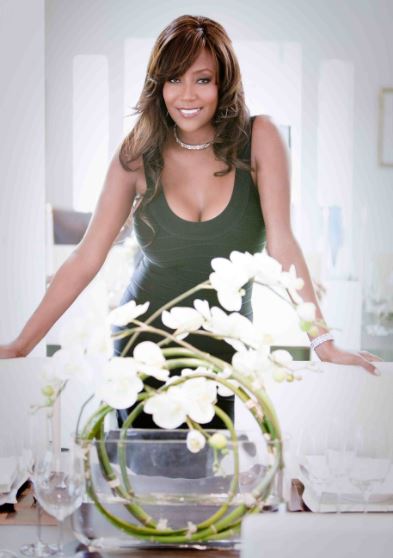 Nationality: (Detroit, Michigan) American Ethnicity: African American She studied dance at Roland Dupree Dance Academy. Ms. Von Neumann is the first African-American woman to gain this honorable (Baroness) title. She has traveled the world and lived an astonishing life; a life about which most can only dream. Baroness Monica Von Neumann was married to the late Austrian […] 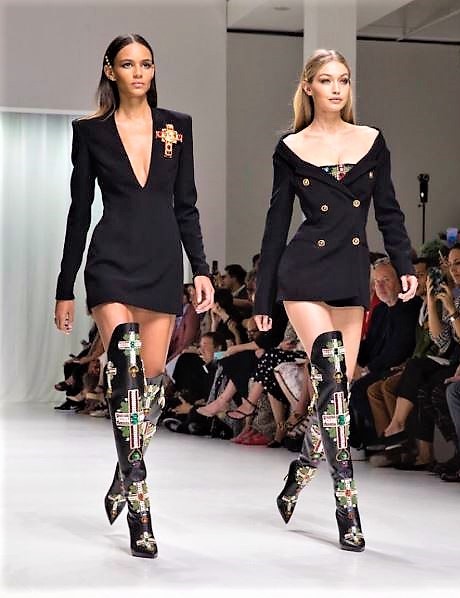 I have a love affair with knee high & thigh high boots. Who knows… maybe it’s instinctual since the British & French aristocrats are well known to wear them in the past to our present time by the fashionistas. Boots have been used also by riders for millennia, they were used by knights. As a […] one of my favorite mens coat