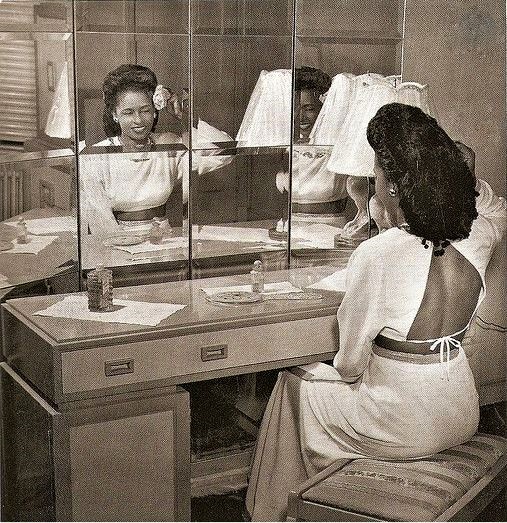 Alexander-Lane received her master’s degree at New York University in 1963, she proposed a thesis on the historic role of African Americans in Manhattan retailing; her professor responded by saying African Americans played no such role. Her resulting thesis—and later her life’s work—proved otherwise. Alexander-Lane eventually published her own book, Blacks in the History of Fashion in […]

A few of my favorite Make-up Vanities 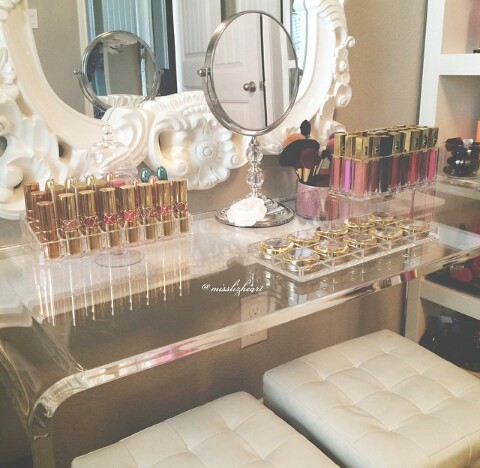 Plexiglass/clear acrylic table with ornate mirror as an option to be unique.    Custom built vanity cabinets and draws.   More inspiration: closet vanities       If you have the wall space, you can cheat and buy one already made. (Keep this in mind gentleman for your girlfriends, wives and daughters. Great surprise gift for the […]