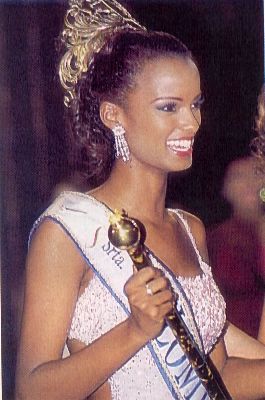 Vanessa Alexandra Mendoza Bustos, better known simply as Vanessa Mendoza, is a Colombian fashion model who held the Miss Colombia title in 2001, being the first Afro-Colombian to win that contest. Mendoza became Miss Chocó in 2001, a year in which Miss Colombia was facing a racial scandal. She became the first Black Miss Colombia, […]