In 2013 A Large Underwater Pyramid Was Found Near Azores Islands

The pyramid was found in an area of the mid-Atlantic that has been estimated to be underwater for about 20,000 years. Reports from the Portugese American Journal claim archeologists from the Portuguese Association of Archaeological Research (APIA) have found archaeological evidence on Pico island supporting the notion that human occupation of the Azores predates the arrival […] 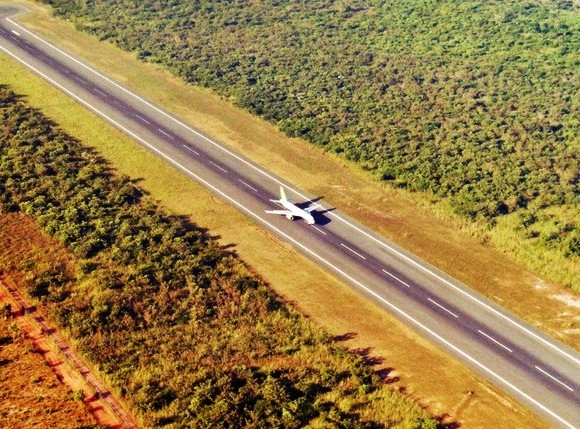