Vikings in Morocco and Africans in early medieval Ireland & Britain? 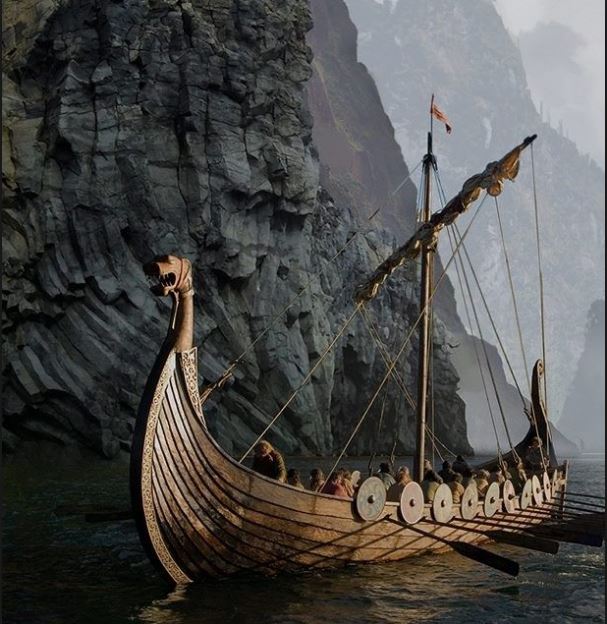 This might explain why some Scandinavian genes are showing up in a few DNA test results of African descendants. –Sea expeditions of the Viking Age Three burials from early medieval Britain that have been identified as those of African women on the basis of an examination of their skeletal remains. One of the burials in […]