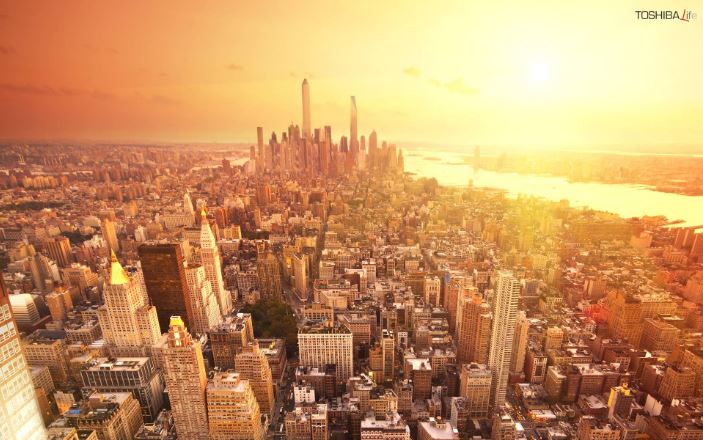 This spinoff of the wildly popular HGTV House Huntersglobe trots from Sao Paolo to Prague. Home hunters and their real estate agents check out all sorts of architectural styles and work through the idiosyncrasies of buying real estate in other countries. In anylanguage, home buying is an emotional experience.