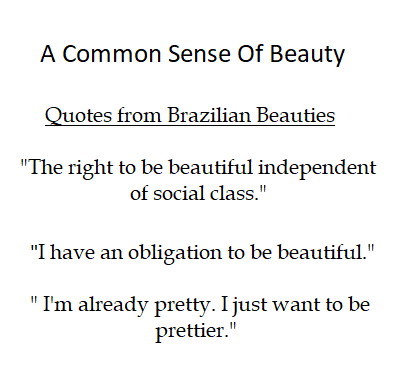 Quote: Everyone is in search of beauty – Brazilian Beauty Best Answer: Mixed gene pool. Brazilians descend from native South Americans, Africans and Europeans so they get the best of everywhere, and mix it up. It is also a hot weather climate where people are more easygoing. And Brazil is a festive, effusive, right-brained culture. […] 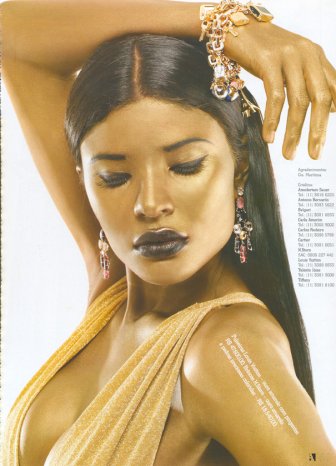