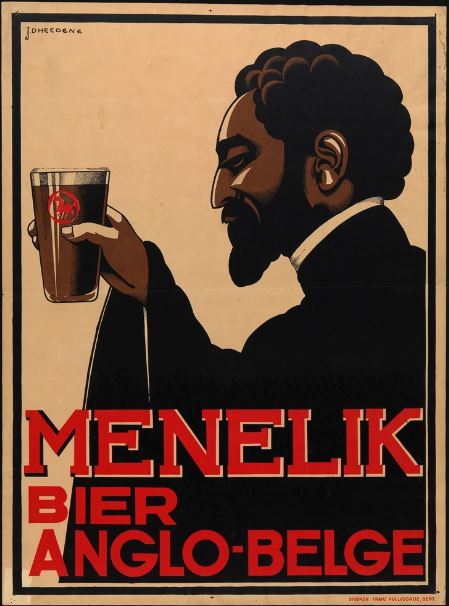 Who is Menelik? Menelik I is the first Solomonic Emperor of Ethiopia, is traditionally believed to be the son of King Solomon of ancient Israel and Makeda, ancient Queen of Sheba. He is alleged to have ruled around 950 BC, according to traditional sources. Tradition credits him with bringing the Ark of the Covenant to Ethiopia, following […]