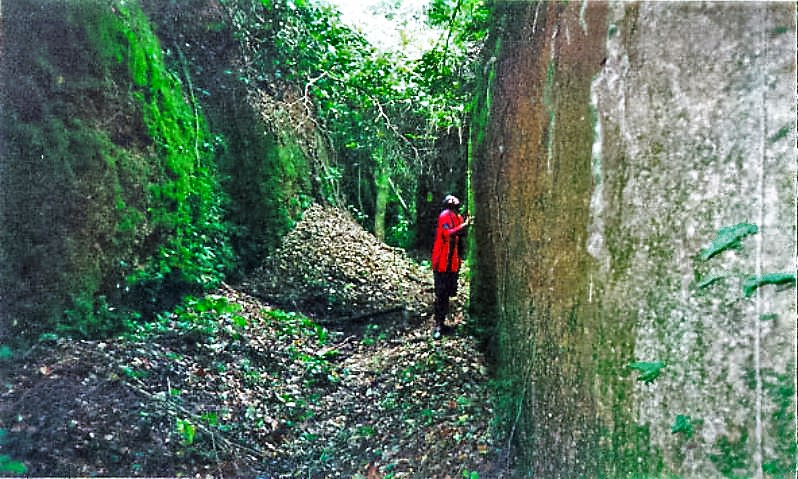 The Walls of Benin were a combination of ramparts and moats, called Iya in the local language, used as a defense of the defunct Kingdom of Benin, which is present-day Benin City, the capital of present-day Edo, Nigeria. It was considered the largest man-made structure lengthwise and was hailed as the largest earthwork in the […] 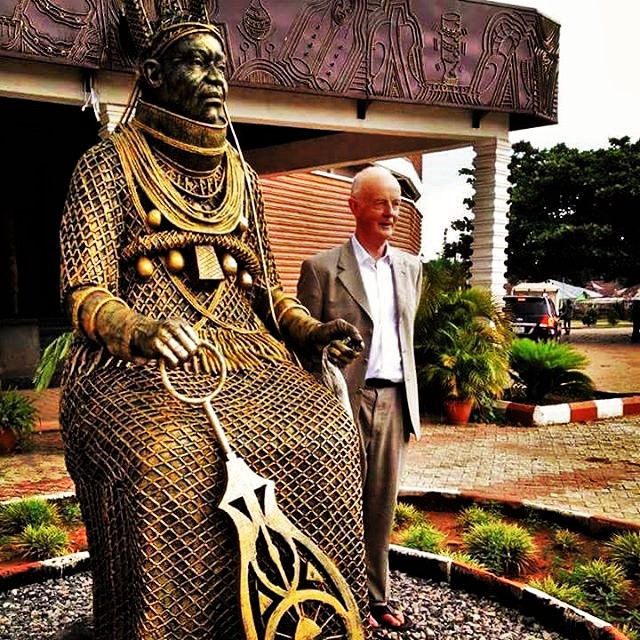 Mark Walker outside of the Oba Palace in Benin (now Edo state) Nigeria posing with one of two statues that he returned to Nigeria, after having being looted over 117 years ago by his ancestor Captain Herbert Walker during the 1897 Punitive Expedition. This has opened the door to many requests for other stolen works, […]