Nationality:French Ethnicity: Her father was a Cameroonian army officer and her mother French. Occupation: Event Organizer She speaks English and French. Cathy Lobé was born in Dakar, Senegal.  She spent her childhood in Toulon, as well as in Senegal. Shortly after moving from Dakar to France, she became the manager of a night club and organized […]

The Richest DJs In The World 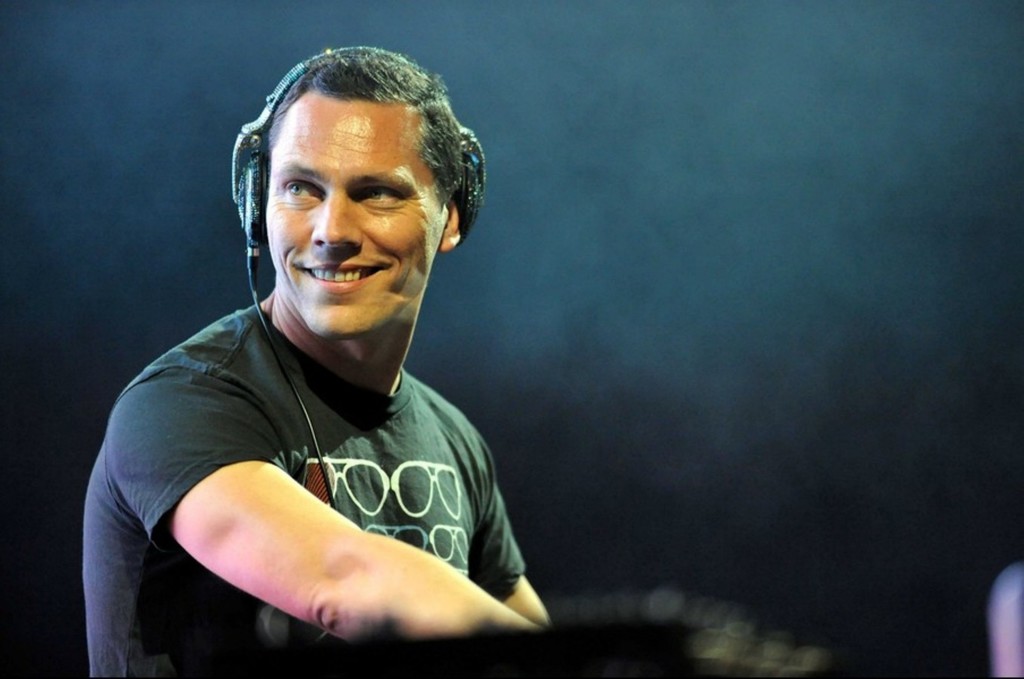 Tiesto is a Dutch EDM Dj that made around $ 90million last year. Tiësto Biography – Tiësto Blog Check out the top ten wealthiest Dj’s world wide below.