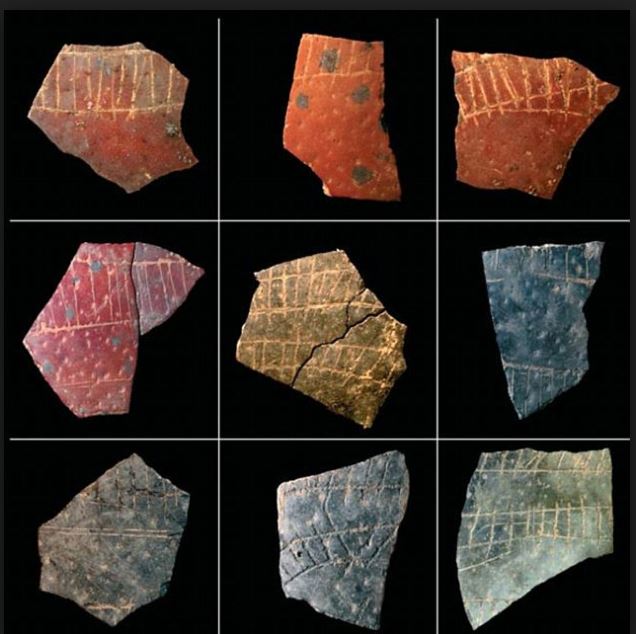 Geometric designs engraved on ostrich eggs could represent the earliest form of written communication, researchers have claimed. The patterns made by hunter-gatherers were discovered by scientists working in South Africa and are thought to be 60,000 years old, an era before humans left the continent to populate the rest of the world. This unique collection demonstrates […] 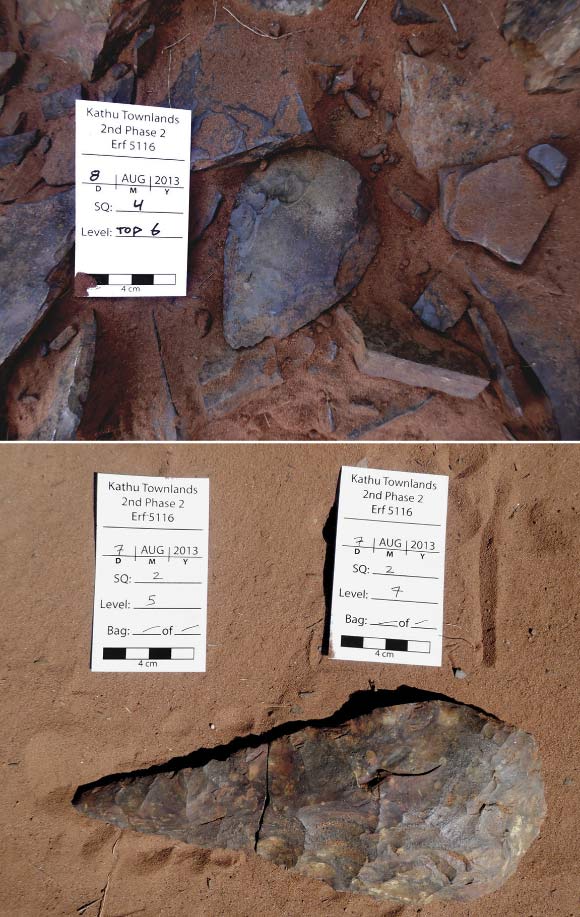 Archaeologists from the University of Toronto and the University of Cape Town have unearthed a large number of Early to Middle Pleistocene stone artifacts including hand axes, flakes and other tools at an archaeological site near the town of Kathu in Northern Cape Province, South Africa. The site, named the Kathu Townlands, is one of the […]