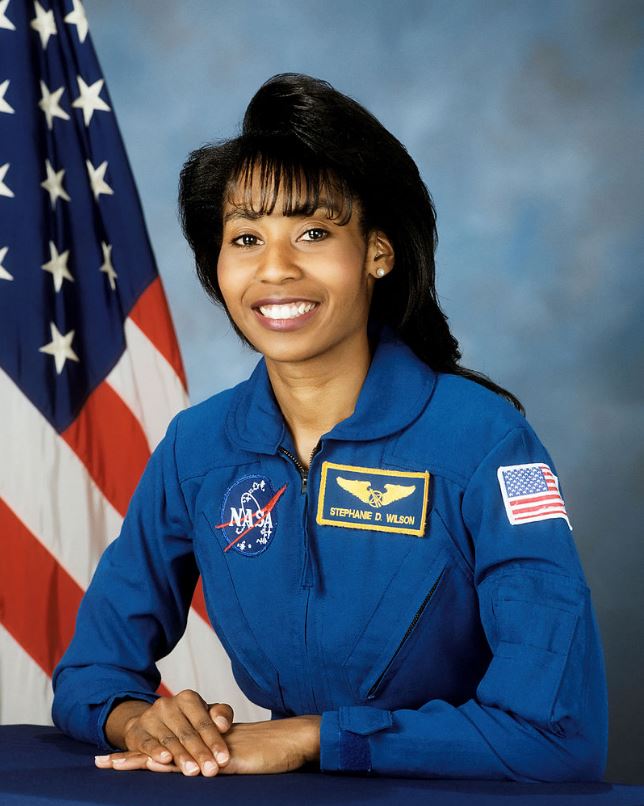 The second black woman to go into space. Stephanie Diana Wilson is an American engineer and a NASA astronaut. She flew to space on board three Space Shuttle missions. –nasa.gov Selected by NASA as an Astronaut Candidate in April 1996, Wilson reported to the Johnson Space Center in August 1996. Having completed two years of training and […]