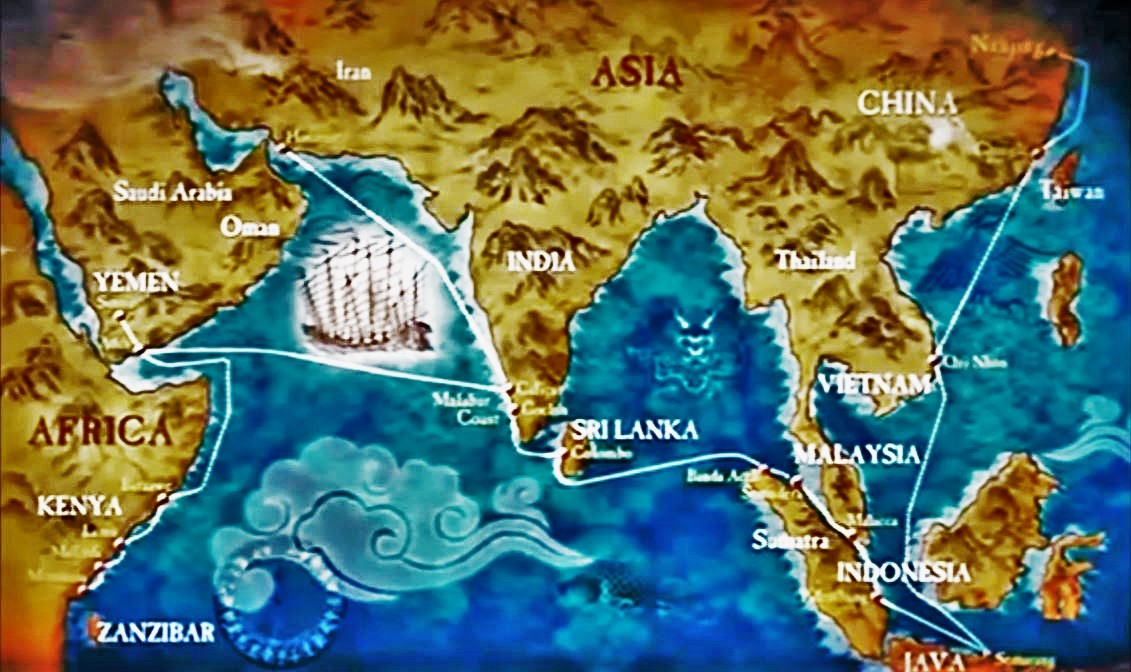 Their ancestors were said to be from indigenous women who intermarried with Chinese Ming sailors when they were shipwrecked. The earliest contacts between Kenya and China. Six centuries later, the descendants of these Chinese sailors are visible in Lamu where China’s ancient Maritime Silk road terminates. In Siyu village, archaeologists have discovered artifacts like porcelain and […]

Laetoli is a site in Tanzania, dated to the Plio-Pleistocene and famous for its hominin footprints, preserved in volcanic ash . The site of the Laetoli footprints is located 45 km south ofOlduvai gorge. The location was excavated by archaeologist Mary Leakey in 1978. “The Laetoli Footprints” received significant recognition by the public, providing convincing evidence of […]