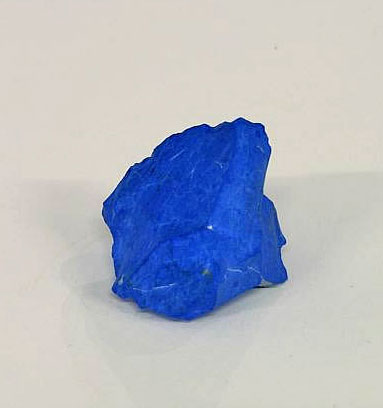 The Controversy around this rock called the Sky stone (12000 BC) ~ was found In 1990, an odd type of blue stone, was discovered by geologist and archaeologist, Angelo Pitoni, in Sierra Leone, West Africa. He sent the mysterious stone to be investigated at several laboratories around the world.  The tests were carried out in laboratories […]

Carved female image on a mountain in Guinea, West Africa 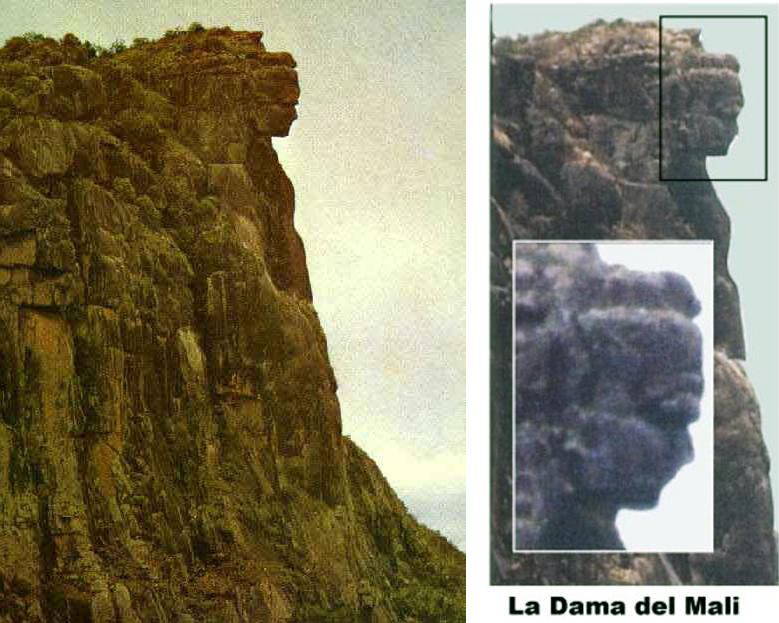 Some say it’s artificial and others think it’s a natural formation. Judge for your self. I have seen websites and blogs on this subject from Russia, Asia and Latin America analyzing “The Lady Of Mali”. This is now a current tourist destination or for self proclaimed Indiana Jones types looking for adventure and the discovery of […]